The track, a version of the Rolling Stones’ ‘You Can’t Always Get What You Want’, is available from iTunes and features sixteen of Jo Cox’s parliamentary friends and colleagues from across party lines. It will raise money for charities supported by Jo Cox.

Jo’s murder shook the whole country, not just those of us who knew her.  She dedicated her life, both as an MP and before that as an international aid worker, to helping other people.

We want to celebrate Jo’s life and show that, even in death, Jo inspires others to make the world a better place. Every penny raised will go to the Jo Cox Foundation to support the charities and causes Jo believed in.

called Jo ‘an incredibly bright light’, and added ‘it’s about coming together and doing something very celebratory in Jo’s honour’.

said Jo was ‘a dedicated politician working at the heart of her community who believed in a politics of compassion and in building a fairer world.’

The recording also features Parliamentary band MP4 and the Thurrock Community Chorus. It was recorded at the Royal Opera House studios in Thurrock. A video to accompany the track will be released shortly. 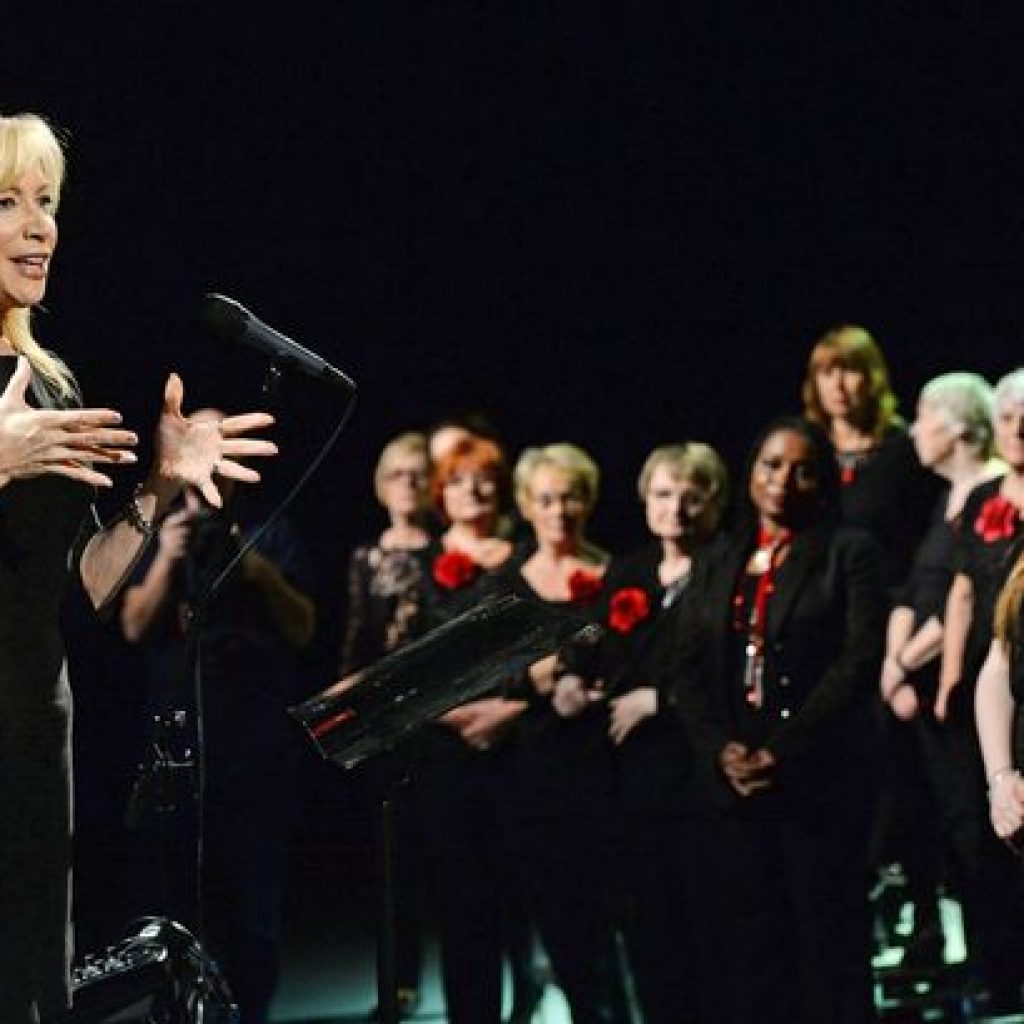