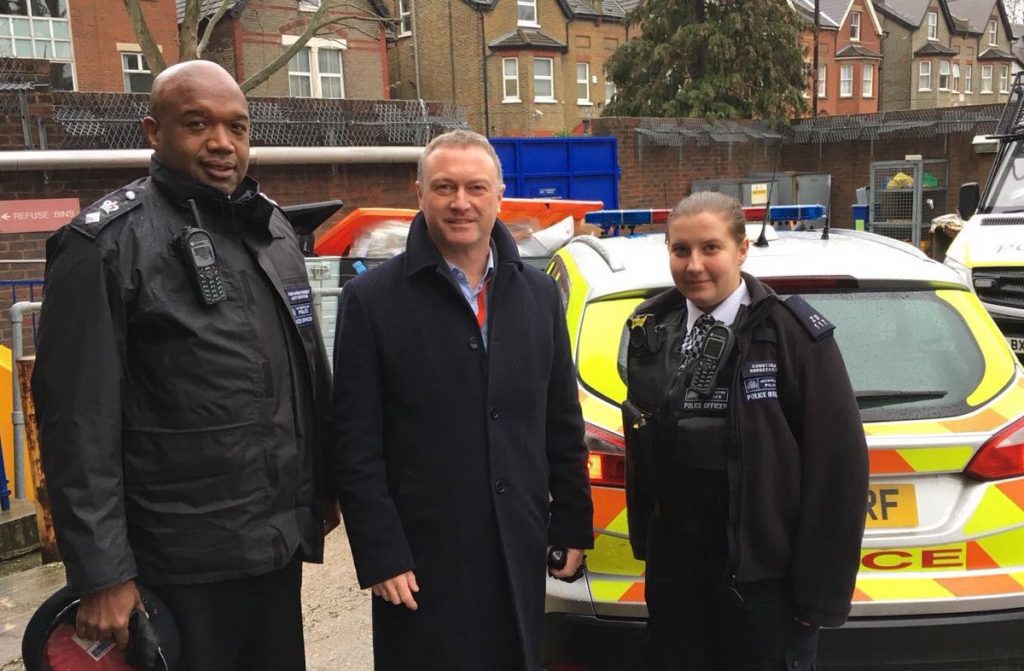 London is facing a knife crime epidemic, with 90 deaths in the capital so far this year (as at August 2019). There were 130 deaths last year, itself a record, and this year is proving even worse.
The Government has taken many decisions that have made the crisis worse. Since 2010, when the Conservatives came to power, they have cut more than 20,000 police and closed hundreds of police stations, leaving communities feeling vulnerable.

Many young people who get involved in knife crime come from troubled backgrounds. Babies born to parents who are addicted to drugs or alcohol, who have severe mental ill health or who are involved in domestic violence suffer trauma and poor parenting that makes them more likely to become involved in violence as they grow up.

It’s common sense to provide these children with support when they’re younger so they don’t get involved in violence rather than wait until they’ve hurt or killed someone then locking them up. But the Conservative Government has cut the support these children need – reducing the number of children’s social workers, special needs teachers, youth workers, youth activities, and now threatening to close down the Troubled Families teams that work with parents struggling to bring up their children safely.

Steve has regularly called on the Government to invest in prevention and early intervention services, and called them out for announcing the end of Troubled Families funding from spring 2020 with nothing to replace it.

When he was a council leader, Steve was one of the first leaders in the country to introduce what’s now called the ‘public health’ approach to tackling violent youth crime. It aims to tackle the root cause of the problem, not just the symptoms. After Steve first introduced the scheme in 2008, it cut violent youth crime by a third in 18 months and quickly spread across London – until the Conservative Government cut the funding and violent youth crime escalated once more.