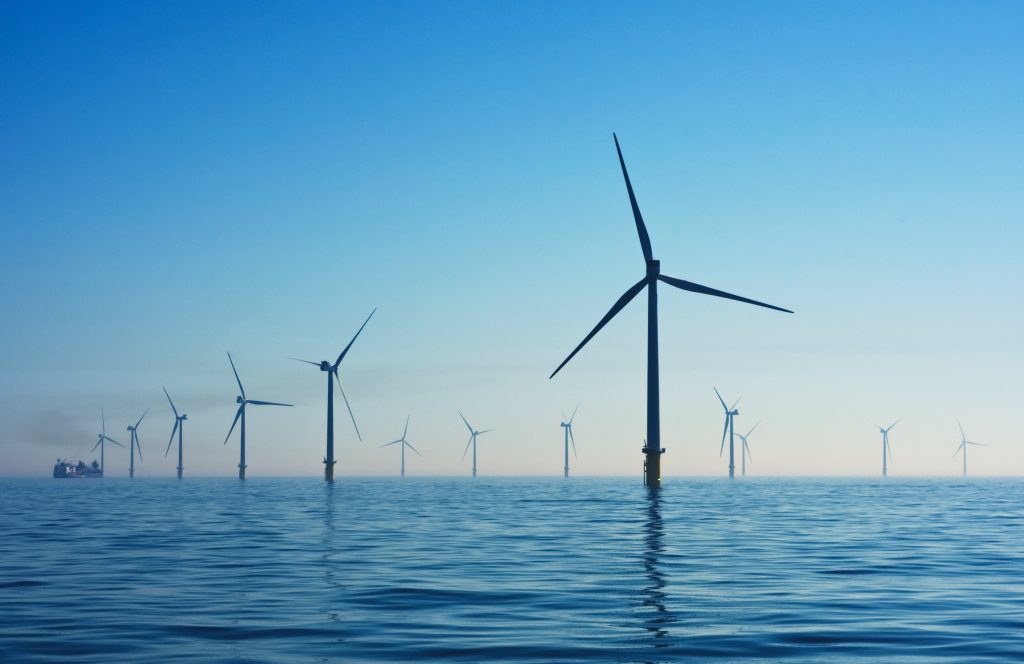 Climate change is an existential threat to our planet.  Temperatures are rising at record rates thanks to an increase in greenhouse gases and the destruction of forests as a result of human activity.

Rising temperatures are melting the ice caps, causing sea levels to rise and changing weather patterns.  All of this is leading to an increase in flooding and coastal erosion , habitable areas turning into deserts, and extreme weather conditions such as tornados and hurricanes.  As the effects become more severe, we are seeing increased mass population movement as people can no longer live in their homelands, and an increase in global temperatures that will ultimately threaten life on Earth.

Only co-ordinated global action can provide a solution.  This has been made more difficult by populist leaders such as Donald Trump in the USA who deny the science that proves the cause and impact of global warming.  Trump selfishly withdrew the US from global action on climate change, despite the US being the world’s single biggest cause of greenhouse gases.

Steve has a long track record on promoting local action to tackle climate change.  He helped establish Repowering, now the UK’s biggest sustainable energy generating co-op.  In Croydon, he was the first to press the Council to declare a climate emergency and set up a citizen’s assembly to involve local people in finding answers to the challenges we face.  He continues to call on Croydon Council to promote sustainable energy generation in the community, and brought in experts who identified that Croydon could generate up to 20% of its own energy making the borough the greenest in Europe.