Steve Reed is the Labour and Co-operative MP for Croydon North. Steve was first elected to Parliament in a by-election on 29 November 2012. He was re-elected in the general elections of May 2015, June 2017, and December 2019. 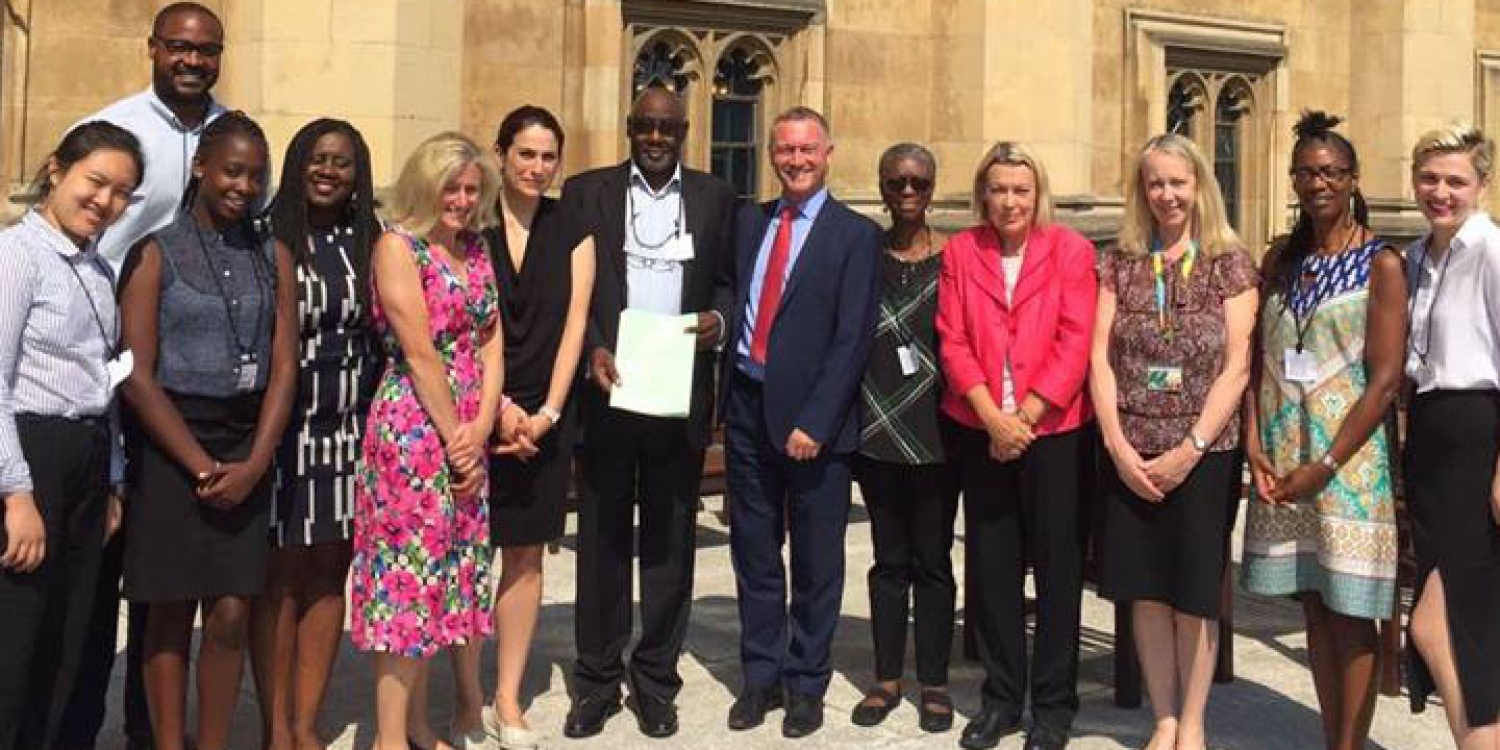 Steve led a campaign to end the threat of closure to Croydon’s Mayday Hospital then helped win £20m investment for a new A&E.  He helped secure Government backing for the biggest regeneration programme in Croydon’s history bringing jobs and housing for local people, worked alongside residents for better street cleaning, and campaigned to sack failing Southern Rail.

Steve is the first Labour MP to introduce a major new Act of Parliament from opposition in 22 years.  Seni’s Law gives mental health patients in our country the best protection in the world from violent and abusive restraint and aims to end deaths in custody.  Steve’s also won more time off work for parents of premature babies, is campaigning to end the race pay gap that sees BAME workers paid up to a quarter less than other workers, and opposed Tory cuts that hit areas like Croydon hardest.

Working hard for you

Steve has dealt with over 50,000 issues for local people, one of the highest rates for any MP, and holds a monthly meeting for residents in different parts of the constituency so local people can raise their concerns with him. 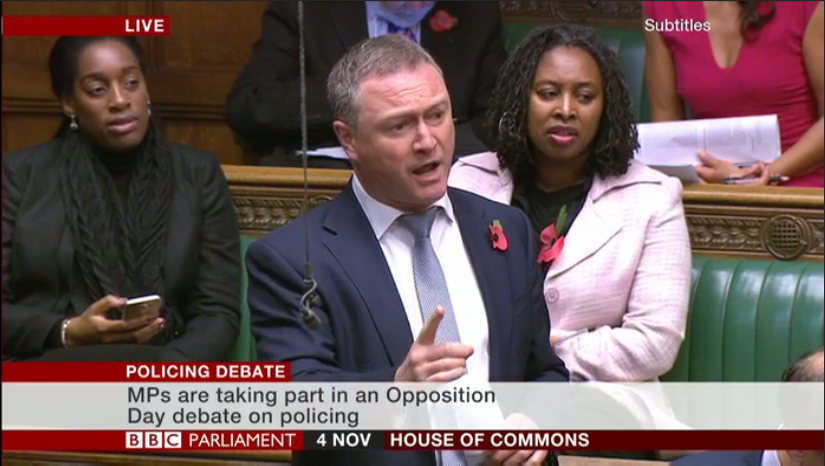 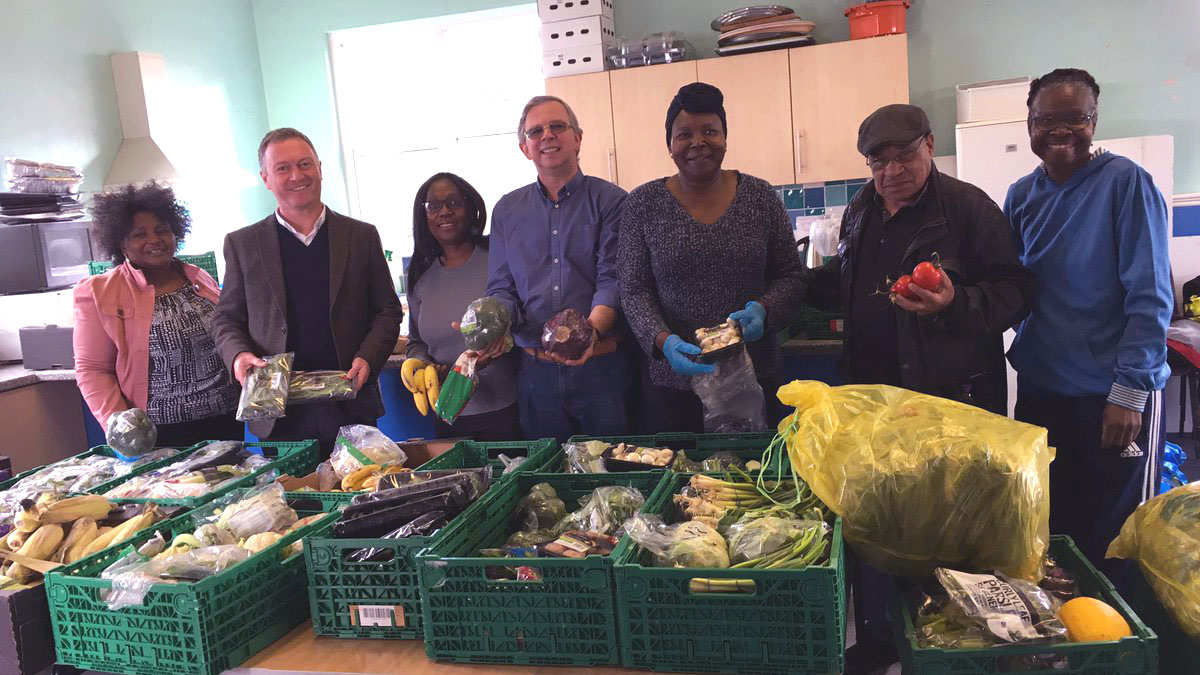 Steve grew up in St  Albans where he went to a local comprehensive school.  His dad and most of his family worked at a printing factory in Watford that closed down in the 1980s, and his mum worked in administration and as a cleaner, later serving as a trade union official for UNISON.

Steve was the first member of his family to get a degree, studying English Language and Literature at Sheffield University.  After graduating, he worked in educational publishing for 18 years and was elected shop steward for his trade union where he won improved parental leave for working mums and dads.

In his spare time Steve enjoys the outdoors whether it’s cycling to keep fit, walking in the beautiful countryside around Croydon, or spending a few days camping.  He enjoys cooking for friends and is learning to cook Japanese and Korean food.  He has taken part in the 60-mile London-to-Brighton bike ride several times to raise money for the British Heart Foundation, took part in a sleep-out to raise money for homeless people, and recently set up a project in Croydon to make sure local foodbanks don’t run out of food.  Steve lives in Croydon with his partner and two cats they rescued as kittens.